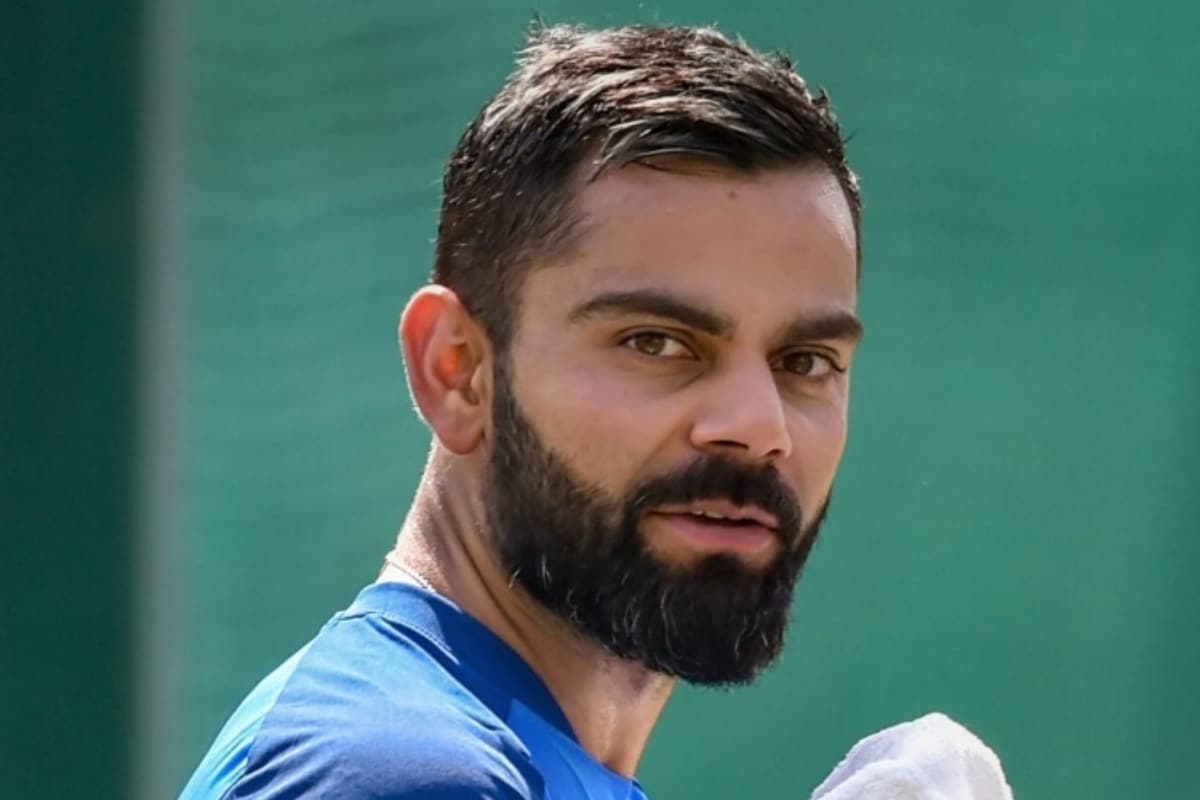 Virat Kohli’s side will play a three-day warm-up game against County Championship XI. The match is scheduled to start on July 20 at Emirates Riverside, Durham. It is believed that an Indian player has tested positive for Coronavirus.

The Virat Kohli-led side will play a three-day warm-up game against County Championship XI at Emirates Riverside, Durham, to prepare effectively for the five-match Test series against England. According to a report on Cricbuzz, the game will begin on July 20.

It would be an excellent opportunity for the team to become used to the conditions before the long season begins. Previously, it was thought that the team’s lack of preparation cost them the World Test Championship final against New Zealand in Southampton. The Indian squad is taking no chances this time and leaving no stone left in preparation for the Tests.

At Emirates Riverside in Durham, Virat Kohli’s squad will play a three-day warm-up game against a County Championship XI.

The match is set to begin on July 20.

An Indian player is suspected of having tested positive for Coronavirus and will not be traveling with the team.

The player’s identity has not yet been revealed.

At 4:30 p.m. IST, the action will begin. Durham Cricket TV’s YouTube channel will be broadcasting the match live.

Meanwhile, an Indian player is thought to have tested positive for Coronavirus and will not be traveling with the squad to Durham for the warm-up game, which must have thrown the tour party’s plans off. The player’s name has yet to be revealed, but that is expected to happen soon.

The athletes will reportedly be tested once more when they arrive in Durham. The first round of testing took place last Saturday (July 10), and another round took place on Wednesday (July 14). After the initial round of tests, the infected player proved positive.

The most recent event in the Indian camp could have far-reaching consequences for the series as a whole. The England Cricket Board (ECB) has previously stated that spectators will be permitted inside the grounds for the matches, but this could alter as the number of cases in the UK rises.

RT @ESPNcricinfo: Babar Azam is now 16 rating points clear of Virat Kohli at the top of the ODI batting rankings 👊

RT @Anjali_vk_18: If you are Virat Kohli fan and still not following me, then you are definitely missing so many things. So better follow m…

RT @ESPNcricinfo: Babar Azam is now 16 rating points clear of Virat Kohli at the top of the ODI batting rankings 👊

@CricCrazyJohns “Players do not have clarity in this Virat Kohli’s team. You accept this, there is no clarity in th… https://t.co/PHF8pthmBG
Virat Kohli (@virat.kohli) • Instagram photos and videos
136m Followers, 216 Following, 1188 Posts – See Instagram photos and videos from Virat Kohli (@virat.kohli)
Virat Kohli (@imVkohli) | Twitter
The latest Tweets from Virat Kohli (@imVkohli). A proud husband and father.
Virat Kohli – Wikipedia
listen); born 5 November 1988) is an Indian cricketer and the current captain of the India national team. A right-handed top-order batsman, Kohli is regarded as …
Virat Kohli profile and biography, stats, records, averages, photos …
India has given to the world many a great cricketer but perhaps none as ambitious as Virat Kohli. To meet his ambition, Kohli employed the technical …
Virat Kohli | Facebook
Virat Kohli. 37487186 likes · 280627 talking about this. This is the Official Fan Page of Indian Cricketer Virat Kohli. This page is managed by Virat…
Virat Kohli Profile – ICC Ranking, Age, Career Info & Stats – Cricbuzz
His ODI average in the 2017/18 ODI season has been a Bradmanesque 97.5, and he has amassed an unreal 19 hundreds since the 2015 World Cup. After the low …
Virat Kohli: Latest news on Kohli, Records, ICC Ranking & Virat …
Virat Kohli is an international cricketer who currently captains the India national team. He was ranked eighth on ESPN’s list of world’s most famous athletes in …
Kane Williamson reveals why he rested his head on Virat Kohli’s …
Jul 1, 2021 … A week after the WTC final, New Zealand captain Kane Williamson talked about hugging India skipper Virat Kohli moments after their win in …
https://know-todays-news.com/watch-harleen-deol-dismiss-amy-jones-with-one-of-the-best-catches/
IPL-2021: Madhya Pradesh’s batsman Rajat Patidar will play in Kohli’s team, sold in lakhs
Players auction is going on in Chennai for IPL-2021 (IPL-2021). Madhya Pradesh cricketer Rajat Patidar has
Watch Harleen Deol dismiss Amy Jones with ‘one of the best catches
Watch Harleen Deol dismiss England’s Amy Jones with ‘one of the best catches ever’ Women of England scored