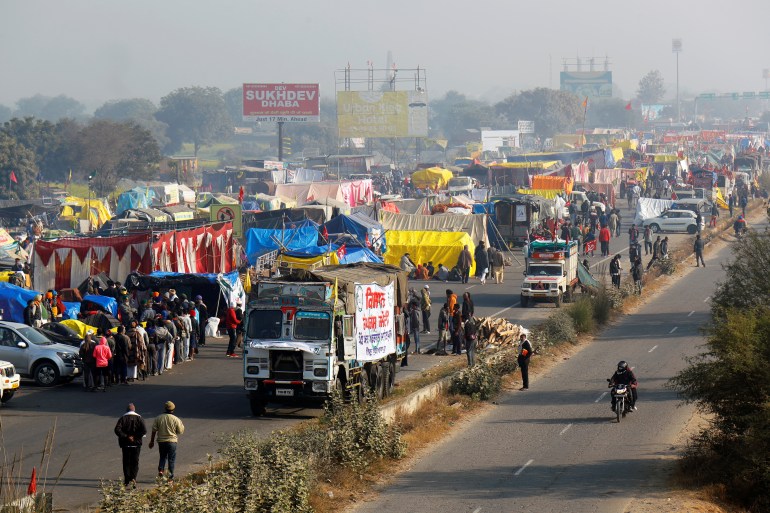 The central government has called for a meeting with the farmer’s unions on December 30.

The government has asked for the meeting to end the deadlock over the new farm laws which has led a massive agitation at the border of the National Capital.

The organizations of the farmers had decided to continue their protest against the new farm laws which were enacted by the government in September.

The Center has said that these laws will help them to grow and will allow them to sell their crops anywhere in the nation. PM Modi has urged the opposition political parties to stop misleading the farmers of the nation and asked the farmers to co-operate with the government.

As the government has asked the farmers to decide a date for the discussion. A letter was sent to the government on Saturday by the leaders of the farmer organizations where they had mentioned the date and time for the next round of talks with some major demands. And in the demand, the farmers are asking the government to repeal the laws.

Why should you be concerned about the Kappa variant?

India a country of political stability with a commitment to democracy and diversity, states...