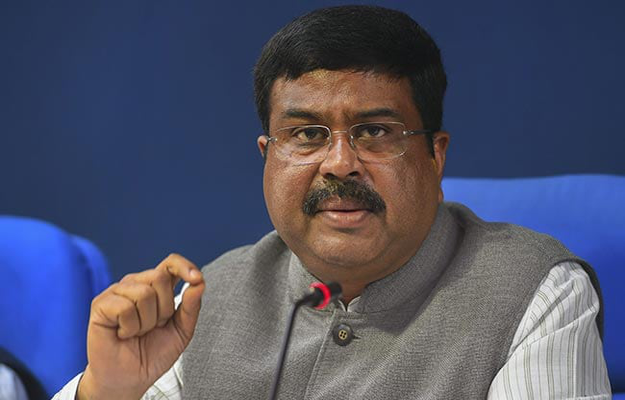 “The process of creating jobs and filling them with suitable, competent candidates is continual. The IIITs have taken initiatives to recruit high-quality faculty, including year-round open advertisements, invitations to alumni/scientists/faculty via search/selection procedures, and a special recruitment push. Until January 2019, a total of 204 professor seats remained vacant. However, 48 professor positions were filled between January 2019 and February 2020,” Pradhan explained.

IITs recruit faculty using a rolling advertisement process that is open to all qualified candidates throughout the year. Recruitment to non-teaching cadres is governed by the Department of Personnel and Training’s guidelines.

“IITs were instructed to adhere to government rules given from time to time regarding student admissions and staff recruitment. IITs have been conducting special recruitment drives to fill vacancies in the teaching and non-teaching cadres for members of the OBC category. After the passage of the ‘The Central Educational Institutions (Reservation in Teachers’ Cadre) Act, 2019′, OBC reservation has been introduced at all levels in Central Universities,” Pradhan added.