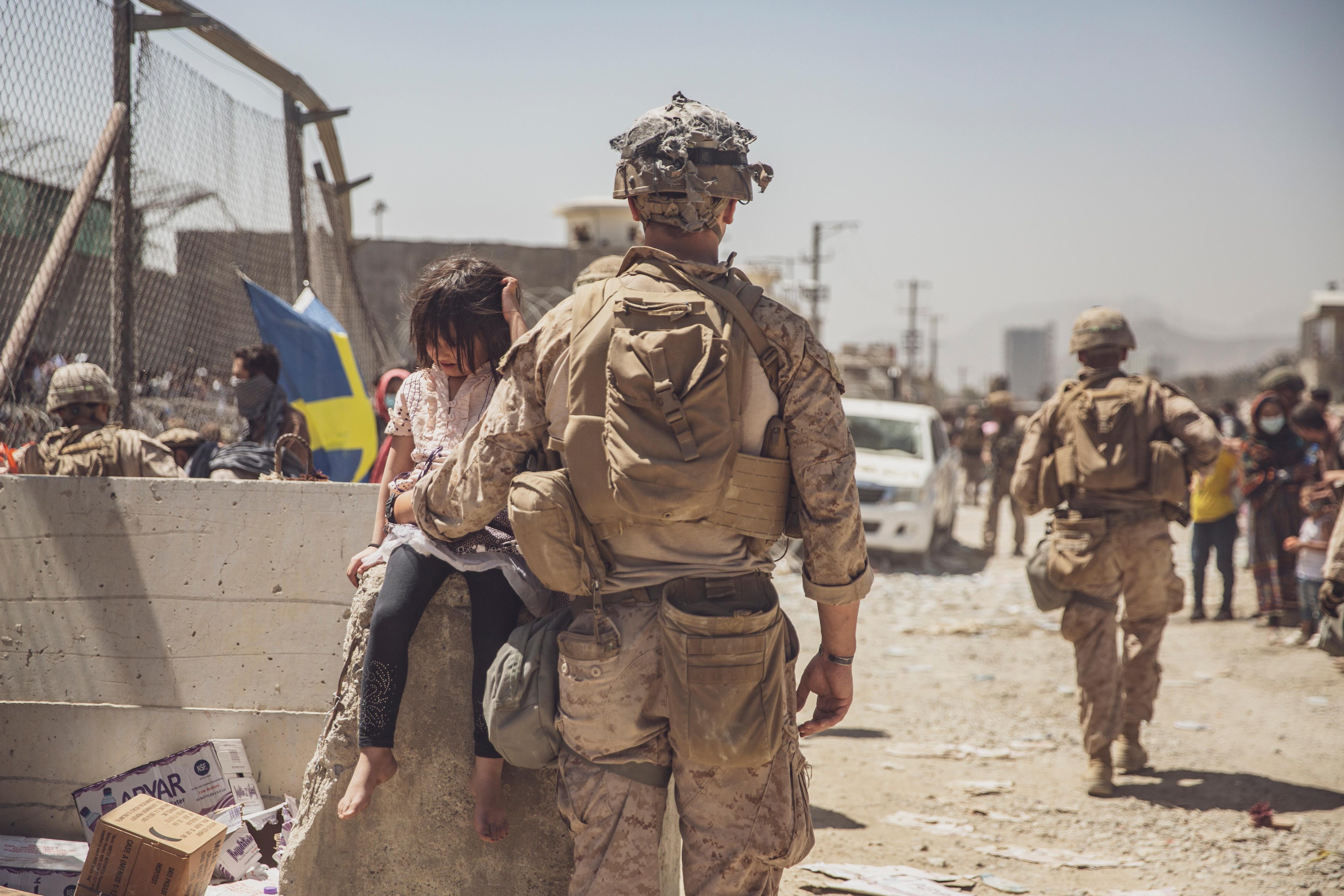 To prevent big groups from fleeing Afghanistan, the Taliban have sealed off Kabul airport. Another terror strike is “very likely” in the next 24-36 hours, according to US President Joe Biden. On Saturday, the UK’s final evacuation flight of Afghan migrants arrived in Rome.

According to Euronews, fresh layers of checkpoints have appeared on roads leading to the airport, some of which are manned by uniformed Taliban fighters with Humvees and night-vision goggles seized from Afghan security personnel.

The enormous US-led airlift came to an end just before the Taliban’s August 31 deadline. A Royal Air Force plane carrying soldiers landed at the RAF Brize Norton station northwest of London, marking the start of Britain’s troop withdrawal from Afghanistan.

According to Euronews, the troops are part of a 1,000-strong group stationed in Kabul to assist with the airlift.

Prime Minister Boris Johnson stated on Friday that he will “move heaven and earth” to attract more Afghans to Britain through other routes, though no specifics have been provided.

The final aircraft of Afghan refugees to Italy landed at the Leonardo da Vinci airport in Rome. According to Euronews, an Italian Air Force C-130J carrying 58 Afghan citizens landed Saturday morning, 17 hours after departing from Kabul airport and following a prearranged stopover.

Meanwhile, US Vice President Joe Biden warned on Saturday (local time) that another terrorist strike at Kabul airport is “very likely” in the next 24 to 36 hours.

“On the ground, the situation is still incredibly perilous, and the threat of a terrorist assault on the airport is still quite real. Our military told me that an attack is quite likely to happen within the next 24-36 hours “In a statement, Biden stated.

Because of a unique concern in Afghanistan, the US Embassy in Kabul likewise advised Americans to flee the Kabul airport region.

“All U.S. citizens in the vicinity of Kabul airport (HKIA) should leave the airport area immediately due to a specific, credible threat,” the embassy said in a security alert on Saturday. “This includes the South (Airport Circle) gate, the new Ministry of the Interior, and the gate near the Panjshir Petrol station on the northwest side of the airport” (local time).

Thousands of Afghan citizens have camped outside the airport’s perimeter, trying to board the last planes out following the Taliban’s takeover of Afghanistan.

BREAKING REPORT: NATO issues Statement– We regret to inform you that international MILITARY EVACUATIONS FROM KABUL AIRPORT HAVE ENDED and we are NO LONGER able to call anyone forward for evacuation flights. We will keep lists of all of you who have registered.

BREAKING: US Embassy in Kabul just issued an alert about a “specific, credible threat” to #HKIA. Directed US citizens to avoid traveling to the airport and avoid airport gates.