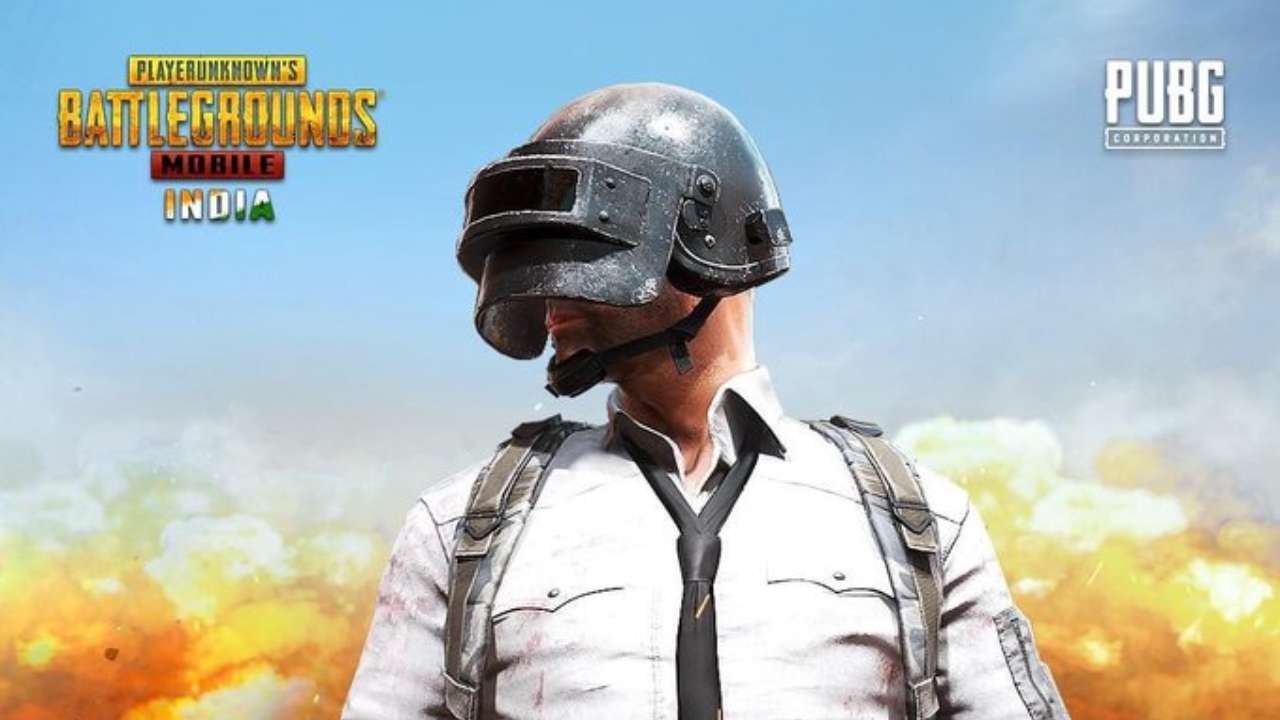 The teaser for the launch of PUBG Mobile in India has been removed from the internet. This, after it was discovered that the video was the same one that was leaked last month, and had nothing to do with the official PUBG Mobile India launch from Tencent Games.

The video was discovered by an Indian YouTuber, who discovered that the video was the same as the ones that went live by mistake last month. The video went live on Facebook, the same way that the screenshots from the leak went live. Truly, the road to mobile gaming domination is not an easy one in India.

A Reddit India user posted the above screenshot yesterday, claiming that a video teaser for the upcoming PUBG Mobile India launch was removed from PUBG Mobile India’s YouTube channel 2 minutes after going live. The post quickly made its way to the top of the subreddit, with the majority of commenters agreeing that the video was a hoax. The video’s thumbnail shows a closeup of a Samsung Galaxy S21 with the PUBG logo on its display, indicating that the video was likely a teaser for the upcoming launch of PUBG Mobile on Android.

Player Unknown’s Battlegrounds Mobile, also known as PUBG Mobile, is a battle royale game developed by Tencent Games. It is based on Player Unknown’s Battlegrounds, which is a battle royale game developed by PUBG Corporation. This is a mobile version of the original game and was developed by Tencent Games for the iOS and Android platforms. The game’s soft launch began on 20 March 2018 in a number of countries and regions, such as Hong Kong and Taiwan for the iOS platform, while a closed beta version of the game was already launched in the Philippines in August 2017. On 15 June 2018, PUBG Mobile was released globally for Android and iOS.