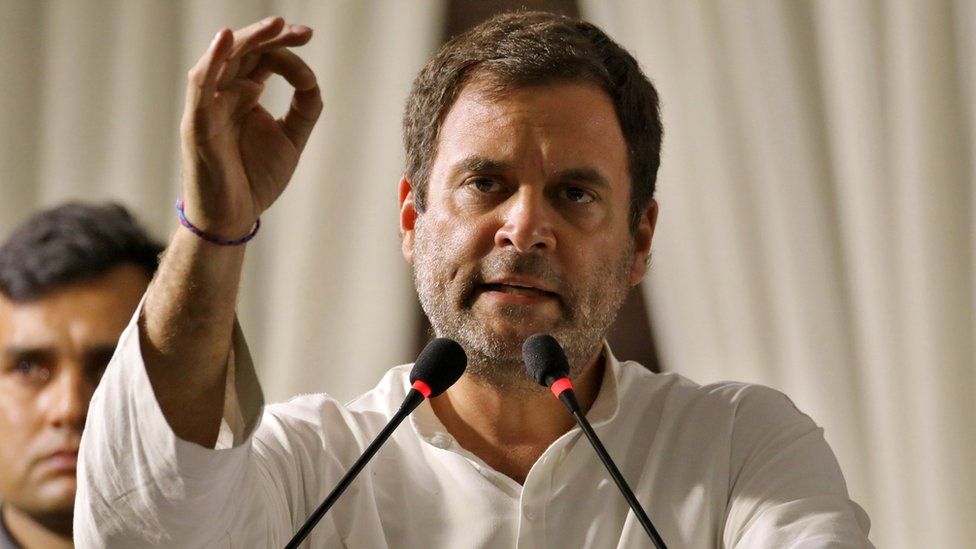 Congress leader hits out at the government over shortage of Covid-19 vaccine in several states. He tweets ‘Jumla hai, Vaccine nahi (There is rhetoric, there is no vaccine)’, in Hindi using the hashtag ‘WhereAreVaccines’

‘Will the new health minister Mansukh Mandaviya tell the nation the truth about the vaccination programme?’ Chidambaram asks. Opposition’s Sitaram Yechury says. The government is not going to be useful if public investments were not increased.

At least three states reported a shortage of vaccines, with some saying they had to shut down vaccination centers. The Union government denied there were constraints in supplies and said ‘we are running a marathon, not a sprint’; ‘We are regularly hand-holding states and vaccine manufacturers’