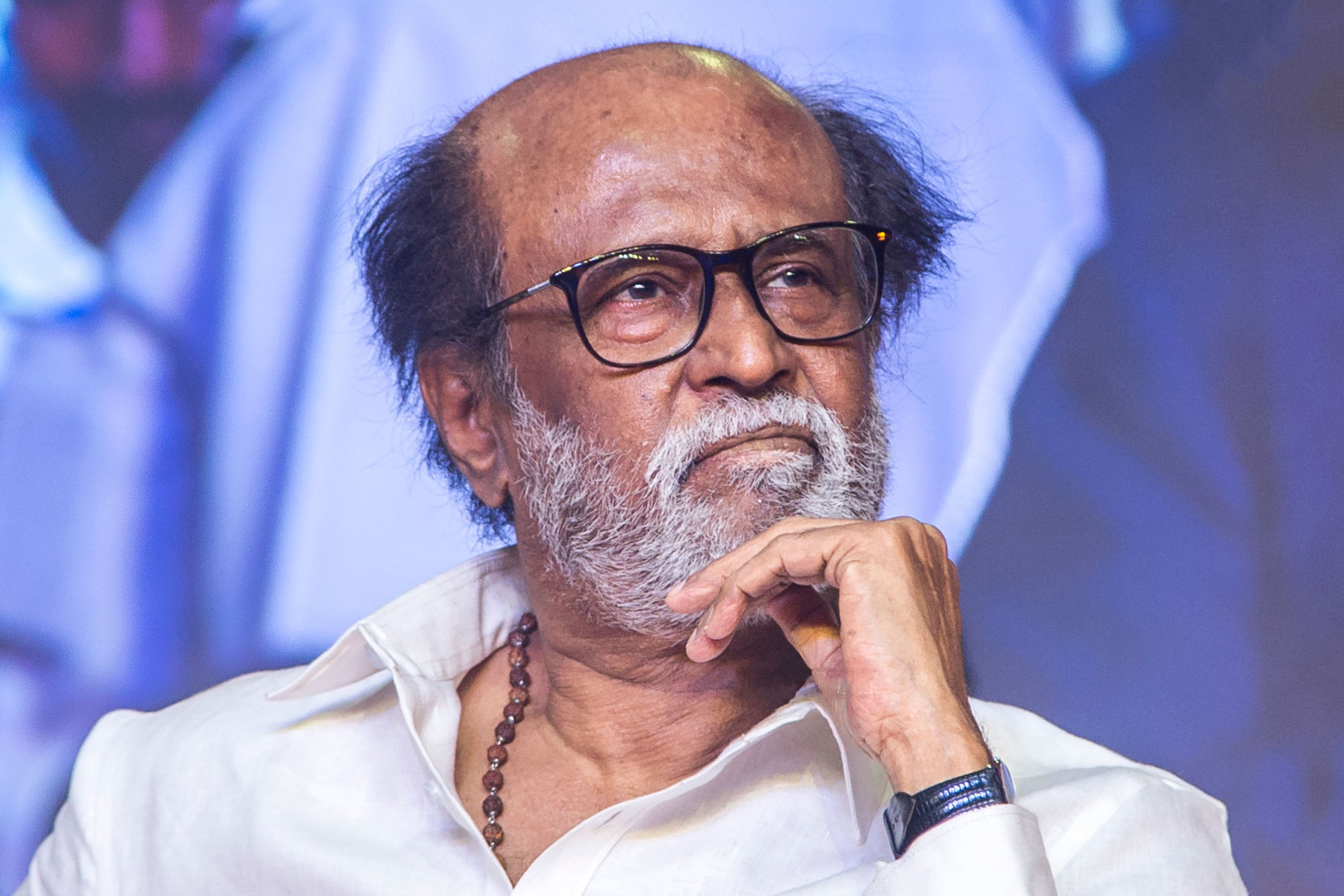 Superstar actor Tamil Rajinikanth on Thursday said on Twitter that he would launch his political party next year and added that the political party’s announcement would be made on December 31.
As the assembly elections of Tamil Nadu are due because of the pandemic.

Rajnikanth had met the secretaries of the district of Rajini Makkal Mandram, which is a political group extension of his fan club. As of now, he has confirmed that he will launch a political party in January.

After the meeting, he said that the State and the fan club’s functionaries are with him, and they are supporting him in his decision and will launch the party as soon as possible for the development and change of the State.

According to the source, Rajnikanth spoke for about 2 hours at the meeting.

Thoothukudi district secretary A J Stalin said that most of the members wanted him to participate in the 2021 assembly elections. Still, we also wanted him to take care of his health because, in October, Rajinikanth had told him that he had undergone a kidney transplant in 2016 in the United States.

Rajinikanth had announced his decision to enter into politics for the first time in December 2017, but then he didn’t take any steps to launch his own political party.

In March 2020, Rajinikanth said that he would head his party, but he wanted someone educated to be the chief minister candidate to do well for the State’s growth and development.

But in 2020 he decided to come up with his own political party and will be the leader.

And on the other hand, Rajinikanth’s contemporary in films and politics, Kamal Hassan, is also preparing to develop his candidates for the 234 assembly seats. Hassan had said that he would not align with any of the Dravidians parties in the upcoming assembly elections.

After a cloudburst, flash flooding wreaks havoc in Himachal’s Dharamshala