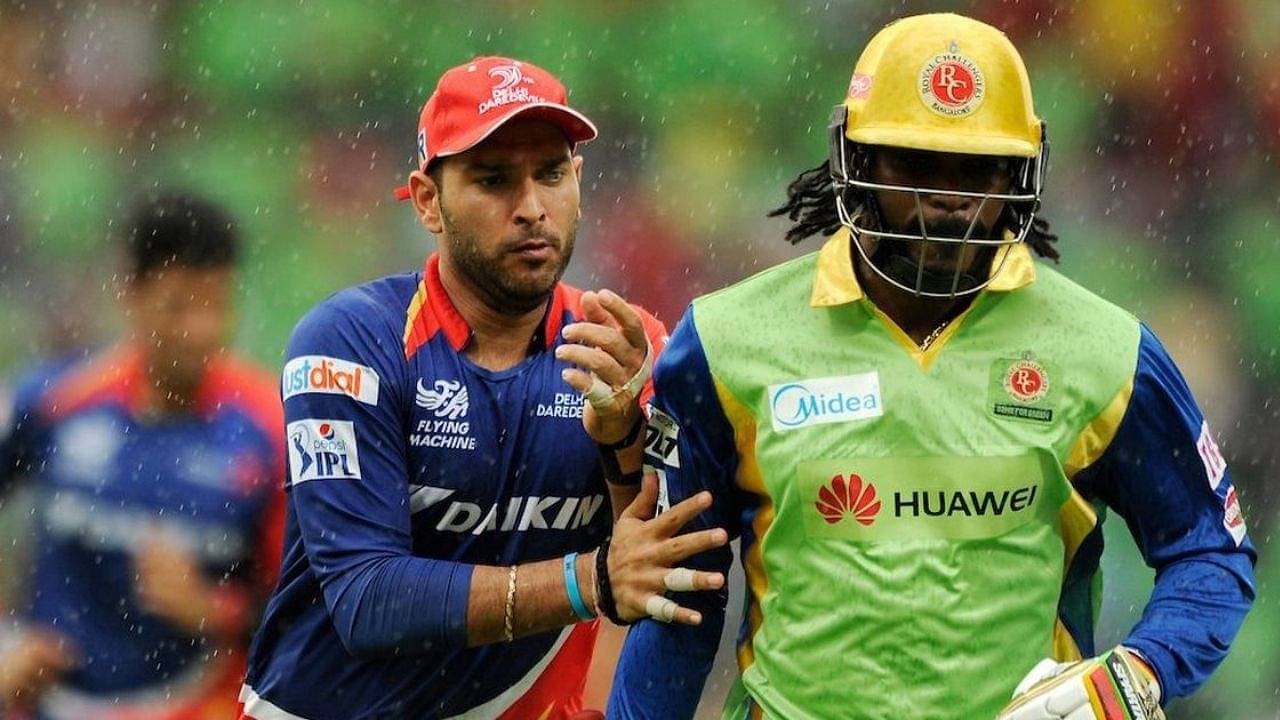 Cricket club based in Melbourne claims it is close to striking a deal with Yuvraj Singh and Chris Gayle for summer T20 games.

Sri Lanka’s Tillakaratne Dilshan and Upul Tharanga and Sanath Jayasuriya have already been named Mulgrave’s coaches for the summer.

The Mulgrave president said Yuvraj and Gayle of the Caribbean have been in talks.

Pullenayegam told ‘cricket.com.au’ that he has already secured Dilshan, Sanath, and Tharanga. He is now working on finalizing agreements with a few other potential players.

“We are in negotiations, and Chris (Gayle) and Yuvraj are close to an agreement. We need to finalize a few things, but it looks great.”

Neither cricketer has spoken publicly about the negotiations, however.

The club president added that the club is trying to sign big stars with the help of sponsors.

Our backing will get us across the finish line, but we want to provide the community with service and expand our structure so we can give back to them.

“These big-name players have a lot to do while they’re in Australia, including accommodation, transportation, food, etcetera. We need to plan a lot of background material for them before their arrival.

As part of the negotiations and conversations with them, we want to put them in contact with our sponsors and find out if they could help the club or sponsors in some way.”

A preliminary round of three matches precedes the knockout phase of three games played during November and February.