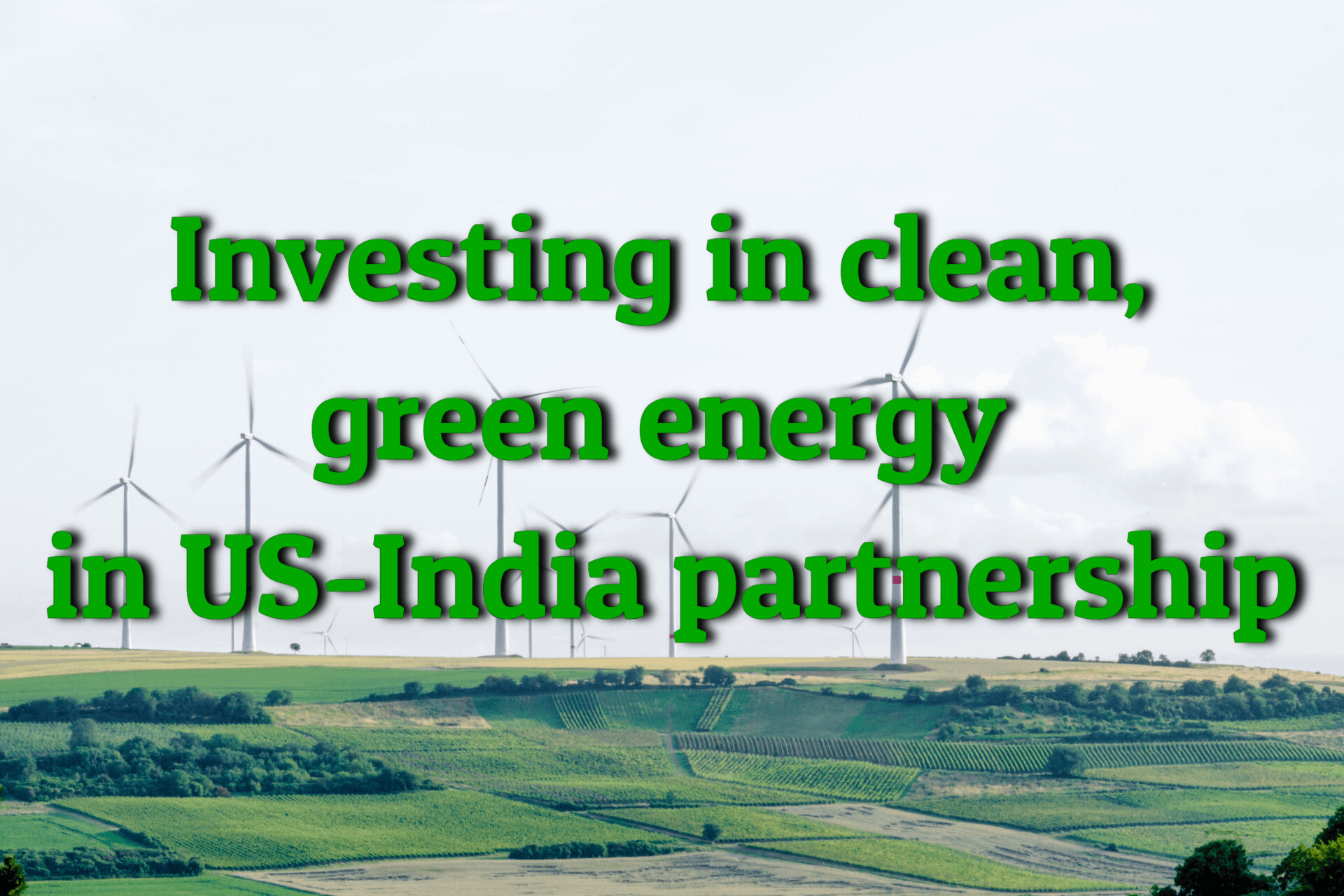 Their new strategic alliance will focus on sustainable energy sectors, including biofuels and hydrogen. With its atomic and nuclear program, India is committed to delivering a major source of clean energy and a vital instrument in fields like healthcare and agriculture. The US is actively helping India’s projected Mission Integrated Bio Refineries. A joint US-India gas task group has been formed.

According to Union Minister Jitendra Singh, biofuels and hydrogen are among the renewable energy industries targeted by India and the US.

According to him, the US delegation led by Deputy Secretary of Energy David M Turk visited India to promote its atomic and nuclear programs as a key source of clean energy as well as a vital tool in areas like healthcare and agriculture.

“In the next ten years, India will create more than three times nuclear power, reaching 22,480 MW by 2031 from the current 6,780 MW,” Singh, minister for science, technology, and atomic energy, said.

Singh stated that “India and the United States are reworking their strategic alliance to focus on renewable energy areas such as biofuels and hydrogen.” As recently declared by Prime Minister Narendra Modi in his Independence Day speech, Deputy Secretary of Energy Turk vowed more interaction with India on green hydrogen.

He added that it is vital for climate change and mitigation.

Both governments have agreed to restructure the US-India gas task force. This means combining bio-energy, hydrogen, and renewable fuels with natural gas.

Singh noted that 26 gamma radiation processing plants are currently functioning in the country in the commercial, semi-government, and government sectors to irradiate various items.

Deputy Secretary Turk told Singh that the US would deepen its nuclear energy engagement with India, citing its many synergies.

Singh noted that with the fast adoption of biofuels, renewable energy, and green hydrogen, India is well-positioned to contribute to carbon neutrality.

On the other hand, numerous industries like steel, cement, and glass manufacturing have already started using hydrogen for heating needs.

Singh stated that India has planned to launch a Mission Integrated Bio Refineries, which the US actively supports.

Co-development of improved biofuels, renewable chemicals, and materials has been identified.