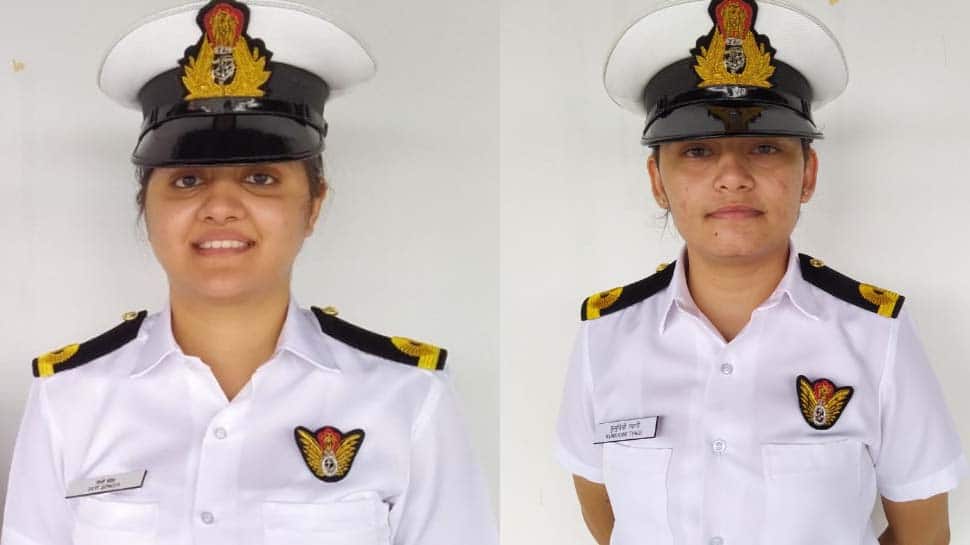 In an extremely first in the history of Indian marine air travel, two girls officers– Sub Lieutenant Kumudini Tyagi and Sub Lieutenant Riti Singh, have been selected to sign up with as “Observers” (Airborne Tacticians) in the helicopter stream and will be the very first set of women air-borne combatants who would be operating from warships. Previously, entry of ladies was restricted to the fixed-wing aircraft that removed and landed ashore.

Speaking on the celebration, Back Admiral Antony George, while matching the graduating officers, highlighted that it is a landmark occasion wherein the novice women will be trained in helicopter operations, which would eventually pave the way for the deployment of women in frontline warships of Indian Navy.

The event was administered by Back Admiral Antony George NM, VSM, Chief Worker Officer (Training), who supplied the awards and searched for wings to the graduating officers. The Chief Visitor similarly approved the ‘Trainer Badge’ to 6 other officers (five from the Indian Navy consisting of a female and another from the Indian Coast Guard) who had completed as Certified Navigation Instructors (QNI) on occasion.

In a first, 2 Indian Navy ladies officers set to sign up with frontline warships crew