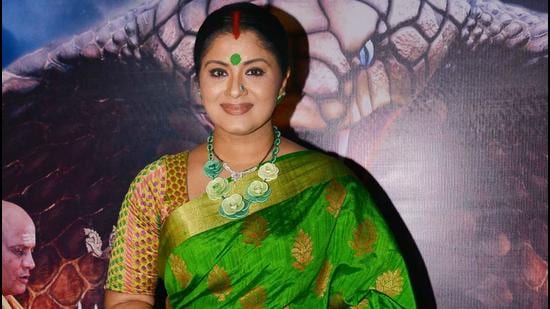 My father, who just passed away, touched my life in many ways. Cinema was not just his profession but was a part of his life. He treated cinema as a form of art which endures and not just a job. I know that somewhere, as he lies on his heavenly bed, he is looking down upon me and seeing me making good sport. I know my father is quite happy.

Sudha Chandran has written an emotional post in honor of father KD Chandran.

The actor and dancer Sudha Chandran wrote a heartfelt tribute to her father, KD Chandran, who died on May 16. “Goodbye Appa, till we meet again. “So proud to be your daughter,” she wrote, promising to follow her father’s “principles and values” until her last breath. “