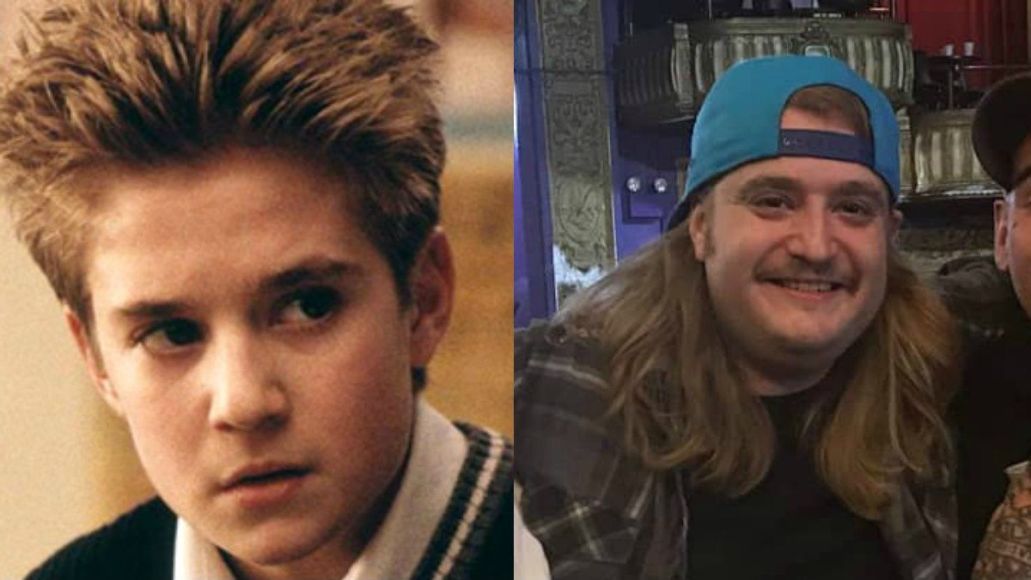 Kevin Clark, the actor from School of Rock, died in a bike accident in Chicago.

In the 2003 film School of Rock, Clark starred as drummer Freddy “Spazzy McGee” Jones. On Wednesday morning, he was killed by a car as he rode along a Chicago street on his bicycle.

It was reported that Clark, 32, ran a red light just before colliding with another vehicle in the Avondale neighborhood of Philadelphia. In a report from the Chicago Police Department, The rider was struck by a vehicle on Western Avenue traveling east when he was crossing Logan Boulevard, according to witnesses and the driver.

Kevin was partially found under the car, according to authorities. A critical Kevin was transported to Advocate Illinois Masonic Medical Center, where he was pronounced dead a short time later. According to police, the woman behind the wheel of the car was issued multiple citations but did not provide any further information.

Jack starred in School of Rock with Kevin, who continued to play the drums. Among his musical projects was Jess Bess & The Intensions, which played its debut show at the Legendary Wooden Nickel in Highwood, Chicago, on Saturday.

RT @etalkCTV: Kevin Clark died after being struck by a car. https://t.co/DnBbMq1uiM

RT @TheGrinns: I think we can all agree that watching this scene as a kid changed a lot of our lives RIP KEVIN CLARK (Freddy) https://t.co…