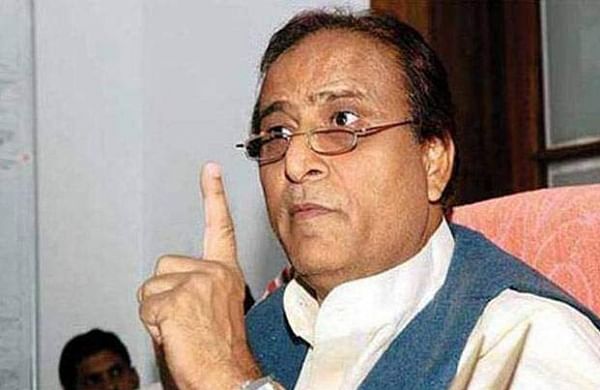 Son of Azam Khan, who is covid positive, is shifted to Lucknow hospital from Sitapur jail.

In Lucknow, senior Samajwadi Party leader Azam Khan and his son Abdullah Khan were admitted to a private hospital after contracting the Coronavirus.

The Samajwadi Party leader and his son will be treated for Coronavirus in a private hospital in Lucknow, officials said Sunday.

Azam Khan refused to leave the jail on May 2, despite continuous attempts from the jail administration to convince him to go to the King George’s Medical University in Lucknow.

The day after it was confirmed that they would be going to Lucknow’s Medanta Hospital, he was convinced.

Onkar Pandey, deputy judge of the district, said district officials had been explaining to Azam Khan for several months why he needed to go to Lucknow for better treatment.

The report on Azam Khan and Abdullah confirmed their Covid-19 positivity on April 30.

According to the deputy jailor, thirteen other inmates also tested positive for Covid-19 on April 29 after complaining of fever and cough.

Tazeen Fatma, Azam Khan and their son were held in jail since February last year in connection with various cases.

Tazeen Fatma was granted bail in all 34 cases she faced by the Allahabad High Court in December.