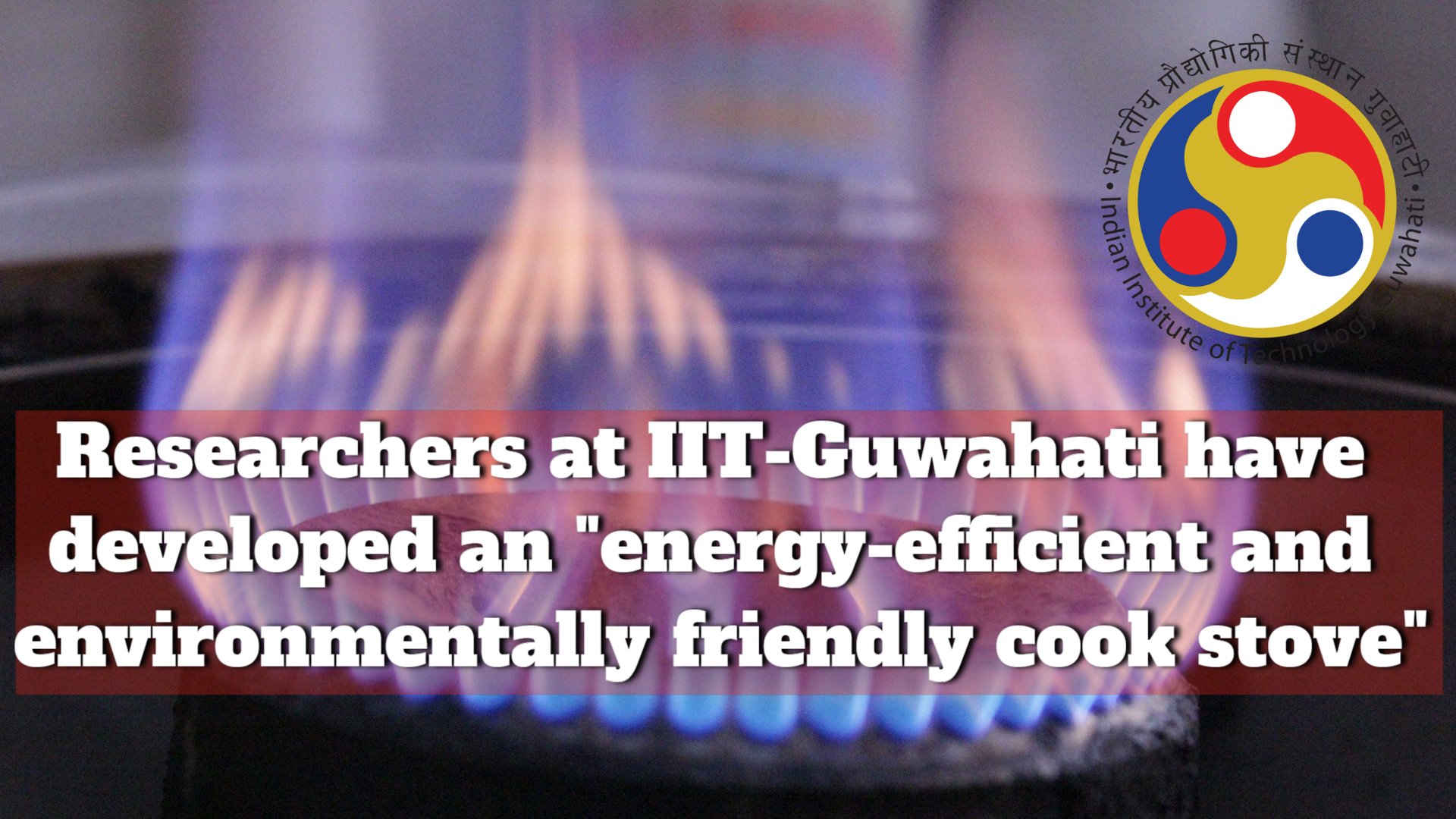 There will be approximately 280 million Indians using LPG as of the 1st of February in 2021. Over 300 million people are expected to use Indian products by 2022, according to Indian government projections. An “energy-efficient and environmentally friendly cook-stove” was developed by IIT-Guwahati researchers.

India would have 280 million home LPG (liquified petroleum gas) users by 1 February 2021. The Indian government projects that there will be over 300 million consumers by March 2022. The largest fuel refiner Indian Oil said it would import 50% more cooking gas to keep its LPG bottling plants supplied with uninterrupted LPG.

To top it all off, the Indian government promotes the use of LPG as a cleaner alternative to coal and firewood, which helps to reduce pollution. However, according to IIT-Guwahati experts, ordinary residential LPG cooking stoves available in the market have low thermal efficiency (60–68 percent) and substantial emissions (CO: 220–550 ppm, NOx: 5–25 ppm).

The Department of Mechanical Engineering at IIT Guwahati, under the leadership of Prof P Muthukumar, has developed a “energy-efficient and environmentally friendly cookstove equipped with Porous Radiant Burners (PRBs), which can provide fuel savings in the range of 25% to 50%, operated with LPG, Biogas, and Kerosene,” in response to this need.

In comparison to its conventional equivalent, the newly developed self-aspirated LPG residential cooking stove with two-layer PRB has a maximum thermal efficiency of 80% and minimal CO (39–64 ppm) and NOx (1–2.5 ppm) emissions, according to the professor.

In addition, this team from IIT-Guwahati has transferred this “energy-efficient and environment-friendly” PRB technology to an industrial partner Agnisumukh Energy Solutions Private Ltd, a Bengaluru-based enterprise that specializes in cooking applications.

According to the institute, “the commercialization of PRB-based LPG cookstoves in India will provide a large LPG save of roughly 13 lakh household cylinders per day and also have a global influence on the burner-based applications.” According to the institute, “the usage of PRB reduces CO and NOx emissions by around 80%, resulting in superior indoor air quality”. Additionally, this PRB technology can be utilized in industrial furnaces, crematories, and other types of incineration.

“We began researching porous medium combustion in 2006 and built the first functional prototype of the PRB with an external air supply around two years later. Several scientific investigations were carried out to improve the self-aspiration mechanism of the burner. Commercially viable PRB for home and commercial cooking was produced in 2018 for the first time. It’s perfect for both gaseous and liquid fuels like LPG, Biogas, PNG, and Kerosene/Methanol/Ethanol cooking,” says Professor Muthukumar of the PRB’s newly designed version.

What’s the deal with this?

Open-air combustion is the primary heat transfer mechanism in Indian LPG cookstoves, known as Free Flame Combustion (FFC). The post-flame zone’s conduction and radiation contributions to the pre-flame zone are negligible in traditional cookstoves. Consequently, due to inadequate heat transfer, these cookstoves are less efficient and have undesirable characteristics such as limited flame spread and high levels of pollutant emissions. As a result, conventional residential cooking stoves have low thermal efficiency and significant emissions.

For the first time, an LPG cooking stove that uses two-layer porous matrices and works in a partially submerged combustion mode instead of direct radiation (which travels at light speed) is on the market. Alumina (Al2O3) matrix serves as the preheating zone (PZ) and silicon carbide (SiC) foam deposited on top of it serves as the combustion zone (Z) in PRB (CZ).

“A partially submerged combustion mode is achieved by starting the combustion process at the interface between the two zones. As a result of the SiC’s large surface area to volume ratio, thermal conductivity, and strong emissivity, a portion of the combustion heat is returned to the PZ, where it is used to warm the incoming air-fuel mix. As a result, the combustion improves heat transport from the burner’s surface to the cooking vessel. PZ area does not burn, and the stove has no flashback (a phenomenon when gas ignites inside the burner),” he says.

As a result of repeated experiments at IIT Guwahati and feedback from a small number of consumers, Professor Muthukumar claims that PRB LPG stoves for both household and commercial cooking have shown “fuel savings of roughly 30% and 50%, respectively, in contrast with their conventional equivalents.” The PRB-based stoves “save roughly 30 percent time compared to their traditional stoves” in terms of cooking time for a same food menu prepared with the stove.

What all was cooking this week in our startup ecosystem?

IIIT-Bhagalpur developed COVZN to detect Covid-19 at a low cost
COVZN was developed by llIT-Bhagalpur to detect Covid-19, tuberculosis, and other life-threatening chest
IIT Kanpur super-specialty hospital will be built on its campus with JK Cement.
Cooperation between India and Sweden in the energy industry will contribute to the country’s objective of
The SEBA and IIIT announce a collaboration to publish computer science school books
The Indian Institute of Information Technology (IIIT) and the Board of Secondary Education (SEBA) worked
To support cutting-edge technologies, IIT-Madras will launch an industry consortium
A business collaboration will assist cutting-edge technology through information resources. Member industries
Researchers at IIT Guwahati have developed cheaper alternatives to make hydrogen from water
Using sunlight to separate Hydrogen and Oxygen from water, researchers at India’s IIT Guwahati have found
Home Minister Amit Shah will open a research centre today at IIT Jammu
Amit Shah is currently in Jammu & Kashmir on a three-day visit to the state’s capital city. As part of
Tata Power and IIT-Delhi will work together on clean energy projects from the R&D to the pilot stage
Tata Power and IIT-Delhi have signed an agreement to collaborate on sustainable energy and other initiatives
Two new funds from IIT-Delhi will assist over 100 students
According to the university, the Endowment Board of the Indian Institute of Technology-Delhi (IIT-D) has