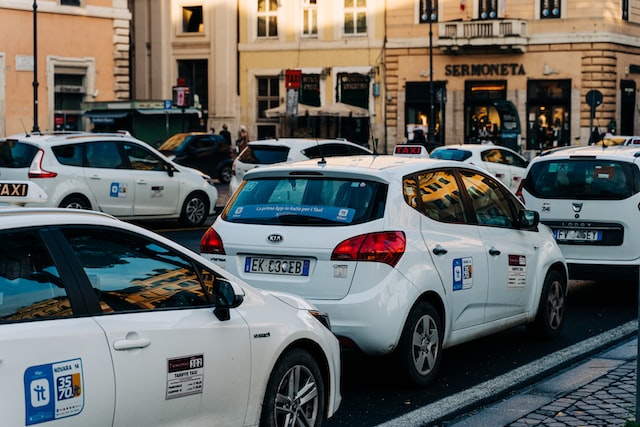 The Health Ministry recorded 31,137 new infections in the past 24 hours as Argentina surpassed four million confirmed cases of Covid-19.

772 new fatalities have been confirmed, the highest number since the pandemic began in March 2021.

Córdoba, which went back to a strict lockdown amid a spike in infections, reported the most significant number of new cases on Tuesday, with 5,528.

A high percentage of intensive care units (ICUs) remain occupied, with 79.1 percent of beds occupied in the territory and 77.3 percent in the Buenos Aires metropolitan area (AMBA), home to around 15 million people.

Alberto Fernández’s government is trying to speed up its mass vaccination campaign, which started slowly. In many regions, circulation and activity restrictions continue to be in place.

Some 19 million vaccines have been received by the authorities, of which 17.8 million doses have been distributed to regional governments. Around 14.6 million shots have been applied.

As of Tuesday, all residents of Buenos Aires over 50 can register for the City’s database. To date, the City has applied 1.82 million doses.